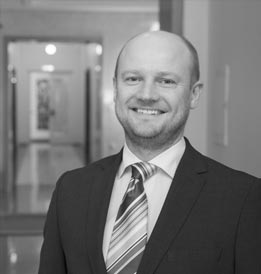 Siim Raie joined the National Heritage Board of Estonia
as the Director General in April 2015.