The 3rd EHHF Annual Meeting was held in Copenhagen
by the Danish Agency for Culture and Palaces
and English Heritage. 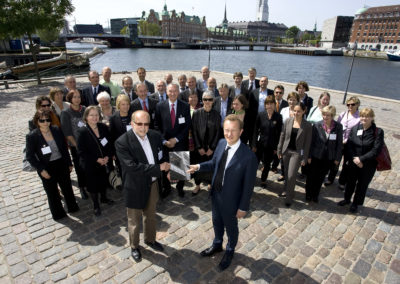 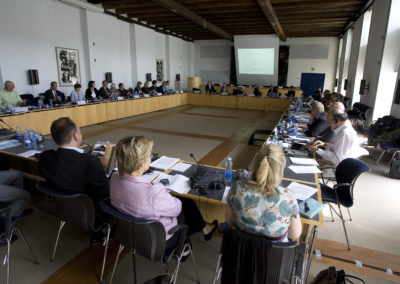 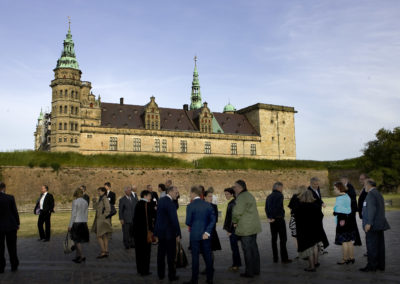 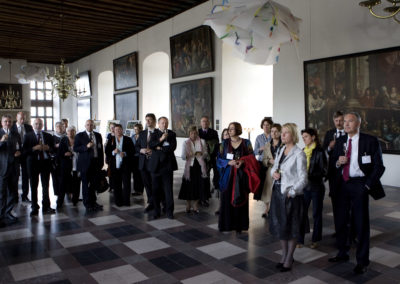 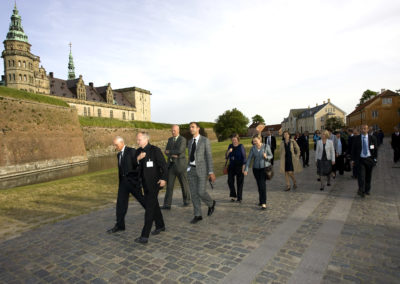 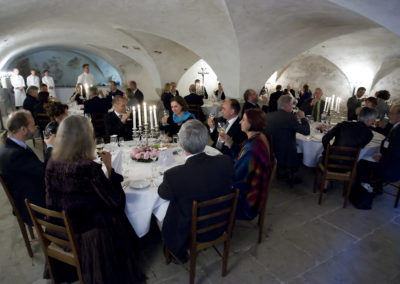 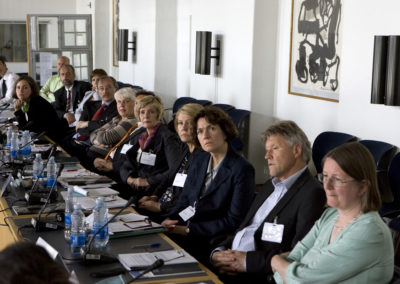 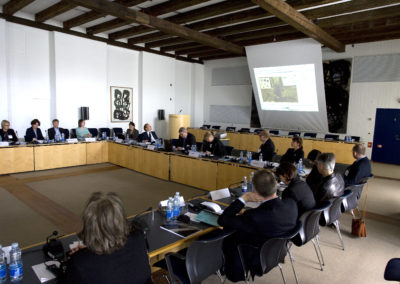 Kees DE RUITER (Netherlands)
“The Future of EHHF: A proposal”

Juergen KUNOW (Germany)
“How to deal with Illegal Archaeology: the current debate in Germany”

PDF
Due to the size of the Pdfs, some files had to be compressed to be displayed on the website.
Original versions with higher resolutions are available upon request to the EHHF Secretariat: secretariat@ehhf.eu.