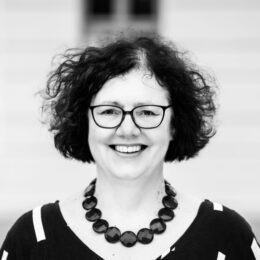 Born in 1960, Dr Ulrike Wendland studied art history and gained a doctorate in Hamburg. She then postgraduated in heritage conservation in Bamberg and followed a traineeship at the monument protection office in Hamburg. Ms. Wendland then joined the Technical Universities in Berlin and Zurich as university assistant, before being appointed state conservator in Saarland and in Saxony-Anhalt from 2005-2020. She became managing director of the German National Committee for Heritage Conservation (DNK) in Berlin in 2020 and is member of several advisory boards, boards of trustees and professional associations. 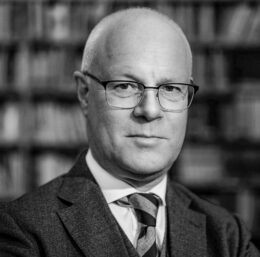 From 1995 until 2000, he is the head of department for the preservation of monuments at the city of Regensburg. In 2003, he becomes head of unit for the Bavarian monument list at the State Conservation Office, and in 2004, head curator and head of memorial detection and research. He is state conservator for Westfalen-Lippe for the period 2007-2015 and chairs the Association of State Conservation in the Federal Republic of Germany since 2014. Since May 2015, he is president of the Hessian State Office for Monuments and Sites. Memberships i.a.: ICOMOS Germany and ICOMOS monitoring group, expert group urban preservation of monuments of the BMVBS, German Academy for Urban and Regional Planning, European Heritage Heads Forum. Dr. Harzenetter is Honorary Professor at the Goethe University in Francfurt. 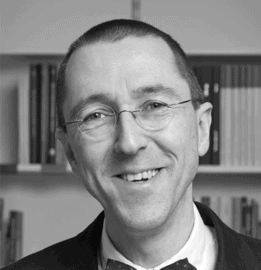 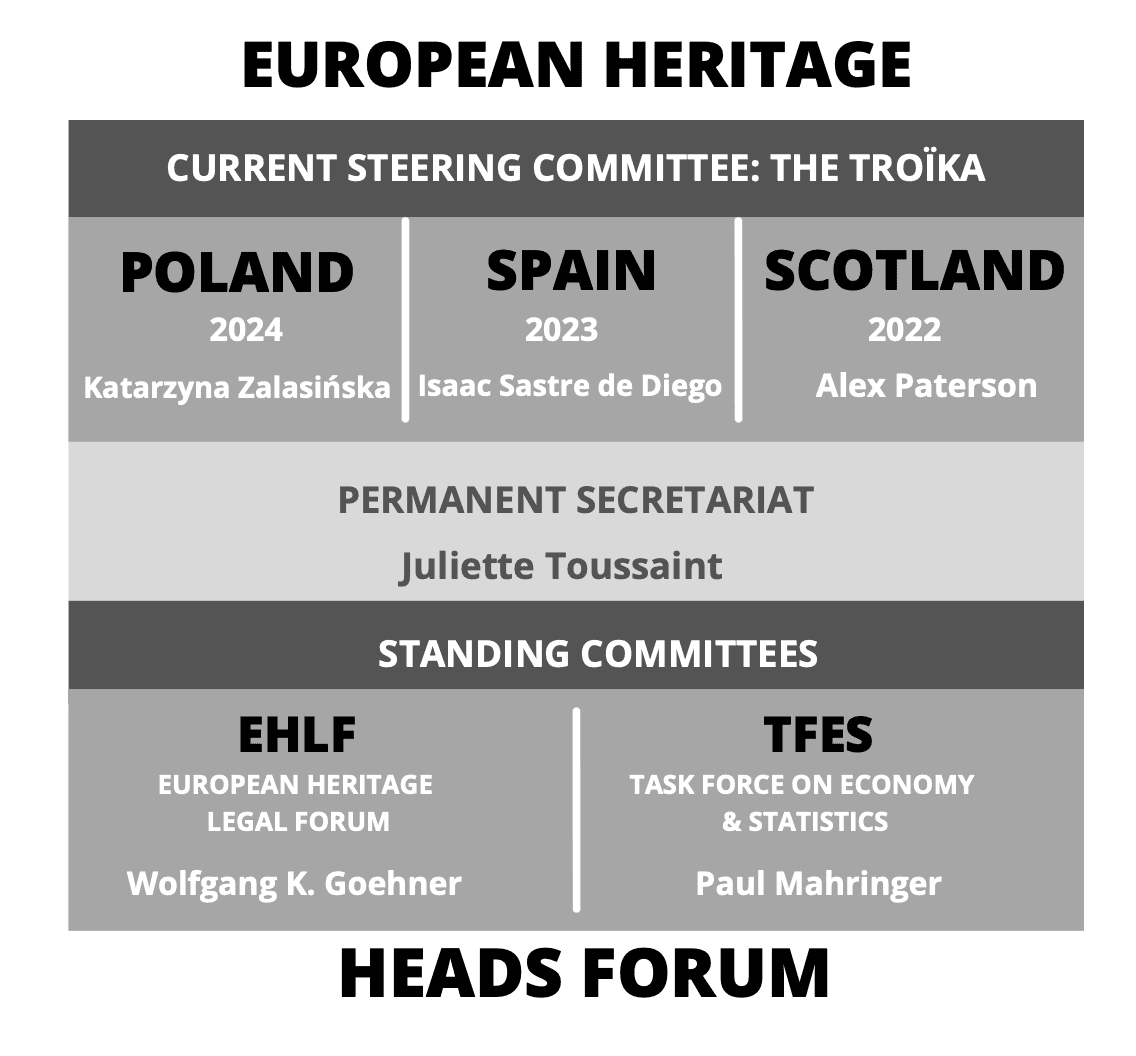