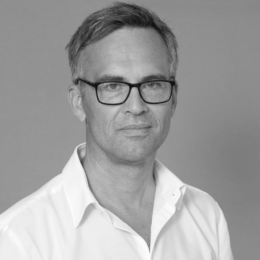 Born in 1970, Oliver Martin obtained a Master in Architecture in 1998 from the Swiss Federal Institute of Technology, ETHZ Zürich.

He pursued his studies with a PhD in technical sciences and history of architecture at ETHZ until 2002. Olivier Martin held several positions at the Swiss Federal Office of Culture until he joined the management board in 2012 as Head of Section Baukultur. In parallel, he acted as an expert member of the Swiss delegation to the UNESCO World Heritage Committee from 2010 to 2013. Since 2013, Oliver Martin is member of ICCROM Council, and was elected chairman of Council in 2017. 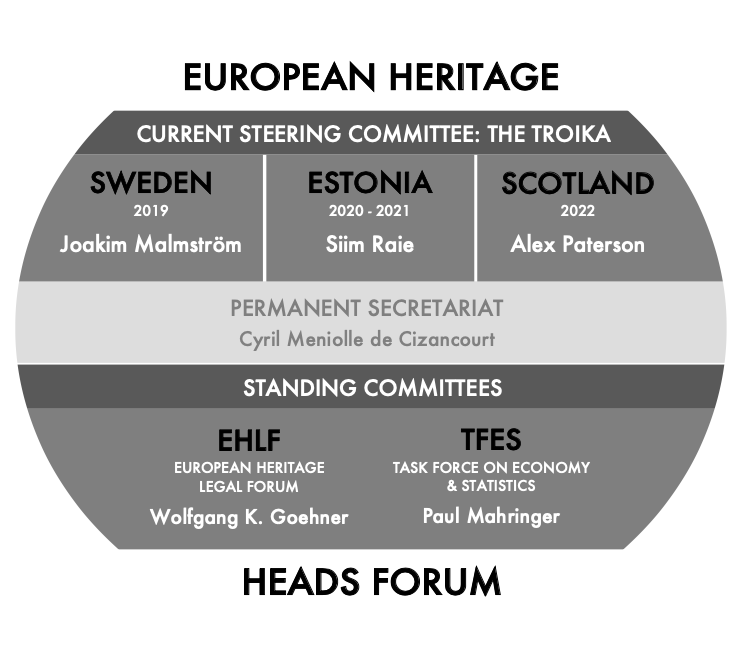